The Master’s Program has the following specific objectives:

a) To Award,  for the student, the Master degree on religious science
b) Train teachers and researchers to work in higher education institutions, religious institutions and governmental and non-governmental organizations;
c) To Contribute to the continuing development of research in religious sciences, especially in the area of religious phenomena;
d) To stimulate the capacity of investigation and to improve the professional formation by means of the development of methods of investigation around the religious phenomenon;
e) To stimulate systematic reflection and the production of research on religion and religiosity in an interdisciplinary and confessional perspective;
f) To consolidate the World University Ecumenical as a reference in religious science research at the international level.

The Stricto Sensu Graduate Program in Religious Sciences has its origin in the nature of fully educating its students, articulating science and profession, with ethical-Christian values. The University offers to the students theology, philosophy and humanities subjects, exceeding the specificity of the chosen professional area. Accompanying this initiative is the pedagogical and epistemological strengthening of the Theology, Philosophy, Social Sciences and History courses, in which religion is one of the central elements in their respective curricula.

It also has its origin in the development of research carried out within research groups, considering religion as an object of philosophical, theological, historical and sociological research. This scientific production was based on both the theoretical foundation and the universal religious reality, markedly plural in terms of religious confession. Given this, the Program was organized around an area of ​​concentration entitled “Universal religious plurality”, with two lines of research: “Religion and its epistemological dimensions”; “Religiosity: institution and plural practices”.

The first line aims to highlight the concept of religion in contemporary thought and a whole set of elements that arise from the search for conceptualization, carried out in the context of modernity and postmodernity, while the second deals with the analysis of the elements contained in first, present in the symbols, rituals and texts of ecclesiastical and secular religious institutions, thus infringing the way in which these institutions relate to society and culture and their discursive practices. 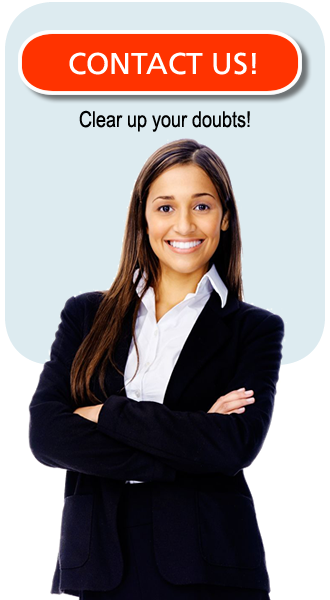 We use cookies on our website to provide a more relevant experience by remembering your preferences and repeat visits. By clicking “Accept”, you agree to the use of ALL cookies.
Read MoreCookie SettingsAccept Reject All
Manage consent

This website uses cookies to improve your experience while you navigate through the website. Out of these, the cookies that are categorized as necessary are stored on your browser as they are essential for the working of basic functionalities of the website. We also use third-party cookies that help us analyze and understand how you use this website. These cookies will be stored in your browser only with your consent. You also have the option to opt-out of these cookies. But opting out of some of these cookies may affect your browsing experience.
Necessary Sempre activado
Necessary cookies are absolutely essential for the website to function properly. These cookies ensure basic functionalities and security features of the website, anonymously.
Functional
Functional cookies help to perform certain functionalities like sharing the content of the website on social media platforms, collect feedbacks, and other third-party features.
Performance
Performance cookies are used to understand and analyze the key performance indexes of the website which helps in delivering a better user experience for the visitors.
Analytics
Analytical cookies are used to understand how visitors interact with the website. These cookies help provide information on metrics the number of visitors, bounce rate, traffic source, etc.
Advertisement
Advertisement cookies are used to provide visitors with relevant ads and marketing campaigns. These cookies track visitors across websites and collect information to provide customized ads.
Others
Other uncategorized cookies are those that are being analyzed and have not been classified into a category as yet.
GUARDAR E ACEITAR
Powered by